Showcasing twenty concert, swing and brass bands, the annual Strathalybn Band Festival has become the largest non-competitive gathering of community bands in South Australia held in the historic Strathalybn Town Hall during the first two Sundays in August This years festival will be on August 5th and 12th.

The City of Adelaide Band presented an afternoon of relaxing music in the historical surroundings of the North Adelaide Community Centre in support of Parkinson’s SA. Original compositions was played from local composer Jon Till, under the direction of conductor Sergey Grynchuk. The performance was held in the Community Hall behind the Library, and entry […] 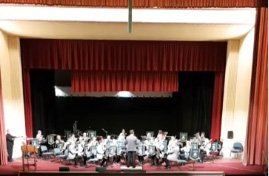 Following the success of the inaugural Mitcham Band Festival in 2017, Mitcham City Brass are pleased to announce the Mitcham Band Festival will be returning to the iconic Vogue Theatre, Kingswood, for 2018. The number of participating bands has increased to fifteen so the Festival has expanded to include performances on Friday evening.  Please refer […] 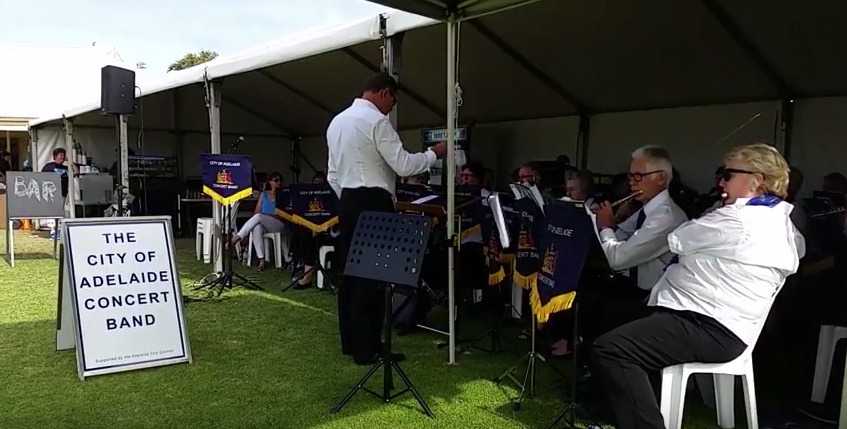 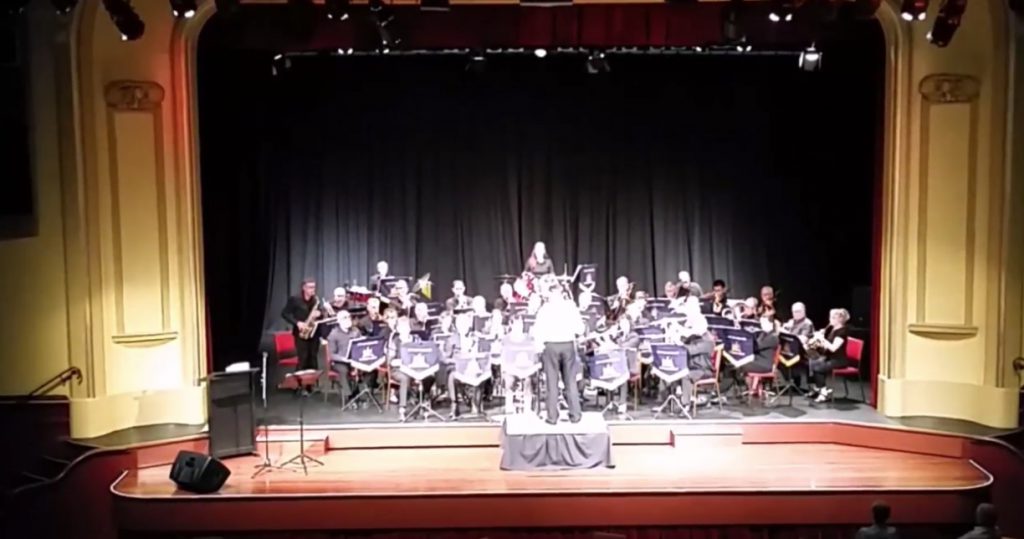 The City of Adelaide Band performed as a part of the 2018 Adelaide Fringe Festival. Held at the Norwood Concert Hall, the band performed 19 pieces, including 6 vocal pieces featuring songs “Sway” and “Fly Me To The Moon” in front of an audience of over 200. Enjoy the recording of “Harlem Nocturne” performed at […]